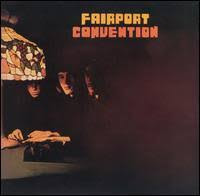 My last iPod Log included a YouTube clip of the great English folk-rock band Fairport Convention, showing a film or videotape of the group, at the time (1967 or 8) when they were recording their first album (cover at left), doing a song called "Time Will Show the Wiser". In my post, I noted that the woman singing harmony is Judy Dyble, who left Fairport after the first album. This prompted an appreciative comment from sam x, whose blog, Be a Goddess music, promotes the work of women musicians. Since I hadn't heard of Ms. Dyble post-Fairport, I assumed she was one of those promising young singers who made a few brilliant recordings then disappeared. However, Sam informed me that Judy is still recording as a solo artist. Also, I found on Be a Goddess this clip of Judy, along with Vikki Clayton and various present and former members of Fairport, doing "Si tu dois partir", a rendition into French of Bob Dylan's "If You Gotta Go, Go Now", which was one of the cuts on Fairport's third album, Unhalfbricking:

Of the two women onstage, Judy is on the left, wearing glasses, and Vikki is on the right.

Judy has a website which is well worth a visit.
Posted by Claude Scales at 3:15 PM 1 comment:

A buck, a beach, a biplane, a bird, a building beset by brush.

Images from a visit to the Village of Shoreham, on the North Shore of Long Island: 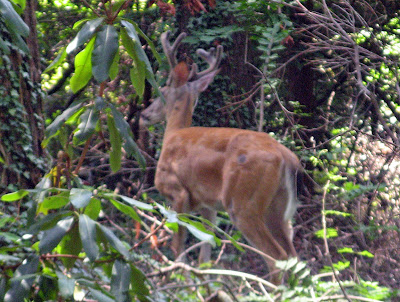 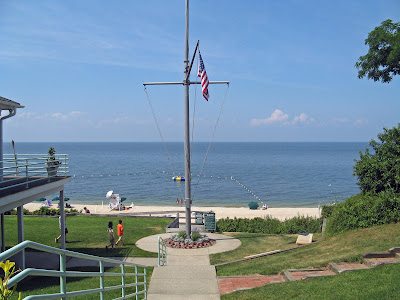 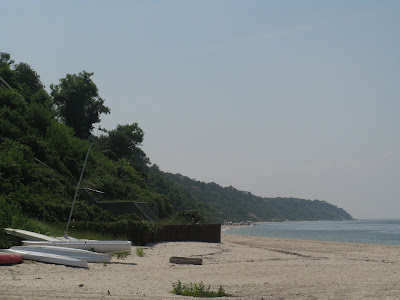 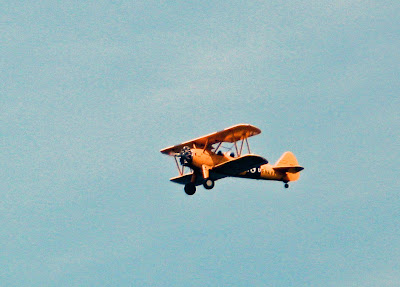 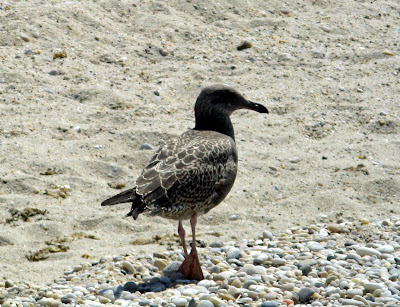 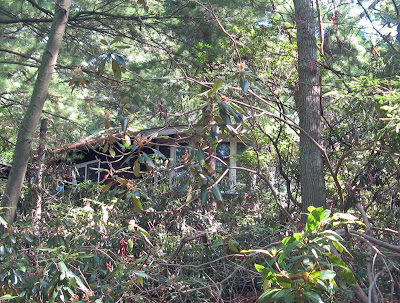