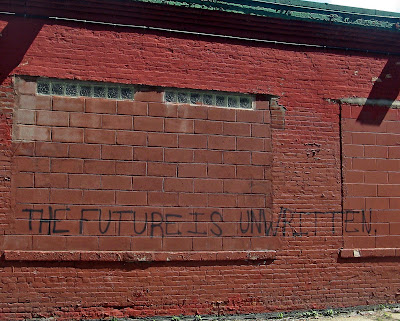 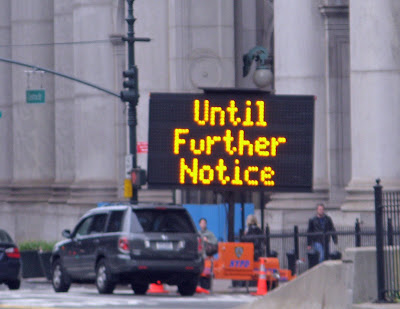 The uncle I never met. 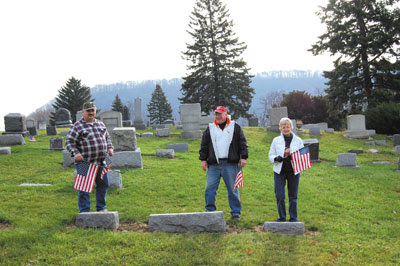 Thomas Jefferson Lane Jr. was my mother's younger, and only, brother. I never knew the pleasure of his company. A little less than two years before I was born, he decided to get some coffee. He was on an LST that was taking him and the rest of his Army Corps of Engineers unit from England to the Normandy beaches, and the coffee urn was near where the ship's hull struck a mine. So, my only visits to him have been in Grandview Cemetery, on a hillside overlooking Tyrone, the small central Pennsylvania town where he and my mother were born and raised. The photo above, from TyronePA.com, shows volunteers removing flags from Grandview after Veteran's Day last year, one of which may well have decorated my uncle Tom's grave.

When I was about fourteen, my parents and I visited Tyrone to go through the effects of my just deceased great aunt Nina. Among her papers was a letter from Uncle Tom, sent from England, where he was stationed before the invasion. It was several pages long, typewritten, single spaced. He had no education past high school, but his prose was precise and vivid. He wrote about crossing the Irish Sea in a cattle boat, and about a girl who had caught his eye. She wasn't the one who ultimately won his heart, though. That was a young English woman named Hazel. He married her, and she was pregnant with my cousin, also to be named Tom, when my uncle died.
Posted by Claude Scales at 10:37 PM No comments: