Lest we forget what Labor Day is about: Woody Guthrie on the Ludlow Massacre...

Thanks for all the music over the years, beginning with "Brown Eyed Girl" on the jukebox of a little sandwich shop in Cambridge, Massachusetts on my first day there almost exactly 45 years ago. Keep on. 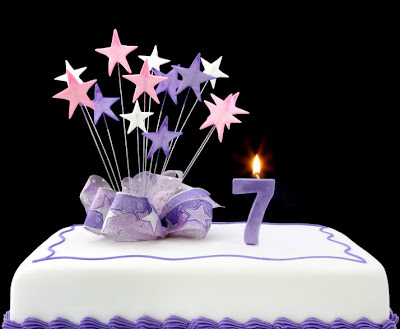 When I started this blog on August 30, 2005, I think I would have been surprised to know it would still be going on that date in 2012. Never underestimate the force of dogged narcissism.

What I didn't anticipate was that it would make me world famous. I'm typing this with tongue firmly in cheek, but my Site Meter tells me that I've had visits from just about every nation on earth. Most of these have been the result of web searches for images of Grace Slick (my all time top draw), paintings by Pierre Bonnard, and such. Few, I think, have led to repeat visits, although I suspect I do have some regular readers in far-flung places. Last night I had visits from Barcelona, from a search for "Michael Simmons on Dylan's Tempest";  Lisbon off a search for the tall ship Kalmar Nyckel, which led to my "Sail on Cape Cod Bay" post; Szczecin, Poland (formerly called Stettin, and made famous in Winston Churchill's "Iron Curtain" speech: "From Stettin on the Baltic to Trieste on the Adriatic...") from a search for "old small tug," resulting in a hit on my "Tugboats galore"; and Surabaya, Indonesia (made famous by Bertholt Brecht and Kurt Weill in their musical Happy End with the song "Surabaya Johnny") off an unspecified search that led to my "iPod log 8: long morning walk".

My daily visits and page views have grown steadily if not spectacularly over the years, mostly because the more things I post about, the more likely I am to attract hits off web searches. Still, I think I've gained some steady readers. Linking to Facebook helped, though I now get most of my comments there instead of on the blog itself. I might do better if I gave up being, as one friend put it, "relentlessly eclectic," and instead stuck to baseball, or music, or some other topic. Still, I hope there are a few of you out there who can appreciate, if not the full range of my interests, at least enough of them to keep looking in from time to time. Let me know, though, if you think there's any way I can improve the blog, and thanks for your loyalty.

Image courtesy of Shutterstock.
Posted by Claude Scales at 11:56 AM 3 comments: 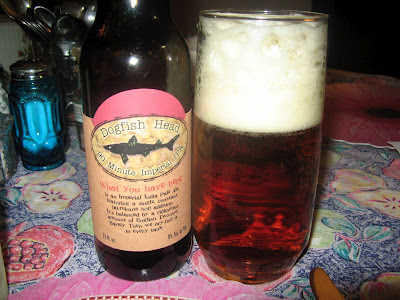 I have a weakness for India pale ales, or "IPAs".  On our recent visit to Cape Cod our host, whose brew judgment I've come to appreciate, offered me a Dogfish Head 90 Minute Imperial IPA. I'd had Dogfish Head's (a brewery located in Milton, Delaware) regular IPA before, and liked it, so I was delighted to try their premium version.

What you have here is an Imperial India Pale Ale featuring a single constant 90 minute hop addition. It's balanced by a ridiculous amount of British Two-row Barley. Then we dry hop it in every tank.

On reading this, you might think that "a single constant 90 minute hop addition" with dry hopping on top of that would produce an ale that's the brigadier of bitterness; something to make Sierra Nevada's "Torpedo" seem like Corona Light. Not so. The most important word in that quotation from the label is "balanced." Here are my tasting notes:

Aroma: hops predominate, with a cinnamon-y flourish, but malt richness comes through in a subtle way.

Flavor: malt announces itself first, but with restraint. The hop finish is not assertively bitter, but pleasantly so,  with hints of apple and, as in the nose, cinnamon. All in all, well balanced and thoroughly pleasing.

Watch out, though. This ale doesn't taste strong, but it packs a punch at nine percent alcohol by volume.

According to the Dogfish Head website (see link above), the brewery also makes a "120 Minute IPA." Look for a follow-up to this post.
Posted by Claude Scales at 11:21 PM 1 comment: