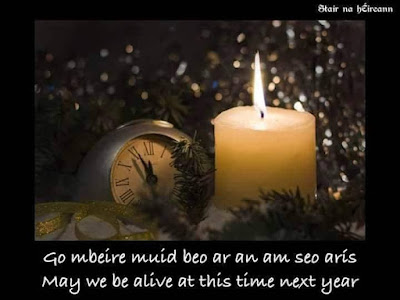 I gave 2020 the bum's rush in my last post, but promised to follow up with my annual post offering remembrances of those lost the previous year, along with appreciations of those who have helped or inspired me. Here it is.

The year 2020 saw a grievous loss to the Hamill family, to Brooklyn, to New York City, to literature and journalism, and to the alumni of the Lion's Head, including me, in the deaths, in unseemly quick succession, of the brothers Pete Hamill and the much younger John Hamill. Pete had been in poor health for some years, so his death was not unexpected, but still felt deeply. I first met Pete in 1995, when I went to a midtown Barnes & Noble to buy a copy of his autobiography A Drinking Life and have it signed. As I handed him the book, I told him I'd started drinking at the Lion's Head about a year after he'd quit drinking, and that I knew his brothers John and Denis Hamill. This got a necessarily short conversation going - there were others in line to get their books signed - and Pete wrote in mine, "For Claude, who keeps the flame alive." About nine years later, having had no further personal contact with Pete. I saw that he would be on a panel discussion at Brooklyn Borough Hall, and I went because whatever they were discussing interested me and because Pete would be there. When the discussion ended, I went up to Pete, sure that I would have to re-introduce myself. Before I could say anything Pete held out his hand and said, "Claude, how are you?" I saw him again twice before he died. The first was at a memorial gathering for the late Lion's Head bartender Paul Schiffman, during which we had a longer conversation than we'd had at Barnes & Noble; one that left me laughing appreciatively. The last was at a panel discussion at the Brooklyn Historical Society (now the Center for Brooklyn History) about the Brooklyn Dodgers, roughly ten years ago. After this, he had to be helped off stage and put into a wheelchair. This done, I went to him and mentioned my name. He seemed to remember, and we simply exchanged best wishes.